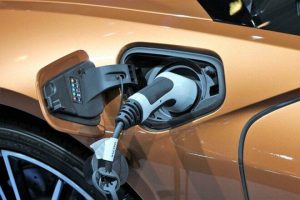 The central government has decided to increase the subsidy by 50% on electric two-wheelers under the FAME-II (Faster Adoption and Manufacturing of Electric Vehicles) scheme in view of the adoption of eco-friendly vehicles.