The Civil War In Yemen: 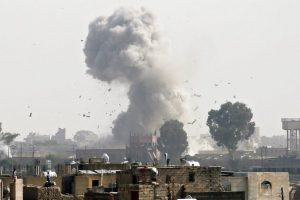 The civil war in Yemen — between the Saudi-led coalition and the Iran-backed Houthi rebels — saw a historic two-month truce deal last week, the first of its kind since 2016.