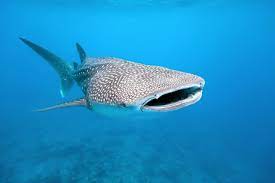 Delhi-based non-profit, Wildlife Trust of India (WTI) launched ‘Save the Whale Shark Campaign’ along Karnataka, Kerala and Lakshadweep in Mangaluru.