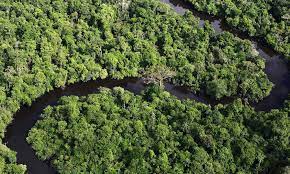 According to a new report ‘Living Amazon Report’ 2022 by the World Wildlife Fund (WWF), some 35% of the rainforest is either totally lost or highly degraded.