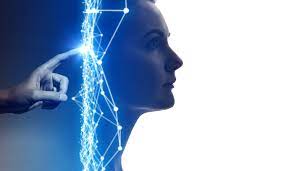 An artificial intelligence tool called ChatGPT was released on the internet.