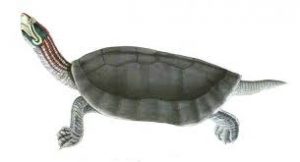 India has proposed to protect the Red-Crowned Roofed turtle at the 19th Conference of the Parties to CITES (Convention on International Trade in Endangered Species) in Panama.