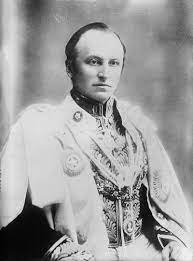 The 119-year-old Curzon Gate in Bardhaman in West Bengal is at the centre of a political row after the Trinamool Congress (TMC)-run Bardhaman municipality has decided to erect a statue of Bardhaman’s Maharaja Bijay Chand Mahatab and his wife Radharani in front of the city’s prominent landmark.