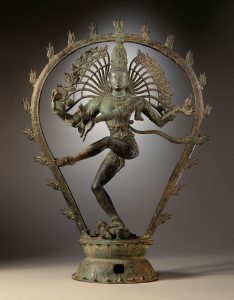 As many as 157 artefacts and antiquities were handed over to the Prime Minister by the United States including a bronze Nataraj figure.