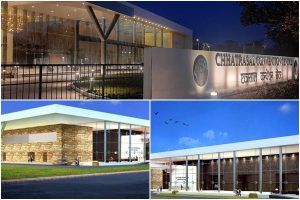 The Maharaja Chhatrasal Convention Centre has been inaugurated at Khajuraho, Madhya Pradesh.