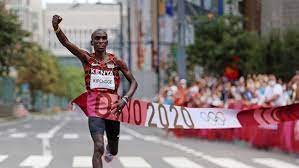 Kenya’s Eliud Kipchoge, who is regarded as the world’s greatest marathon runner, broke his own world record by 30 seconds at the Berlin Marathon.