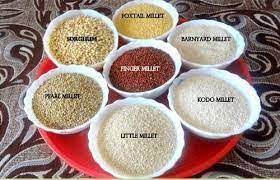 Union Minister for Commerce and Industry Shri Piyush Goyal will be the Chief Guest at the ‘Millets-Smart Nutritive Food’ Conclave to be held in New Delhi on 05 December 2022.