Mission To Save Vultures: 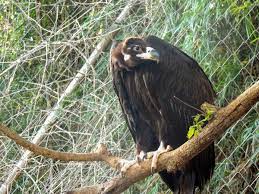