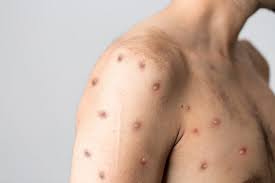 The first known lab-confirmed case of monkeypox in India has been reported in a 35-year-old man in Kerala, who reached the State capital three days ago from the UAE.