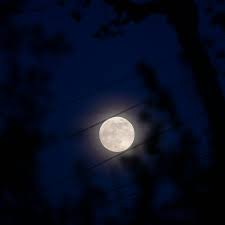 Sometimes, the moon seems to move in mysterious ways. It is mostly circles and ovals. But there is also something else  a so-called wobble animating those rotations and revolutions. According to a recent study, the phenomenon is expected to lead to more flooding here on Earth in the middle of the next decade.