Amendments Made To The Right To Information Act: 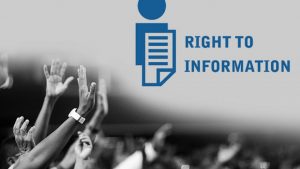 The Supreme Court has criticized the Union government for having not filed a reply to a petition by parliamentarian Jairam Ramesh challenging the amendments made to the Right to Information Act for over a year.