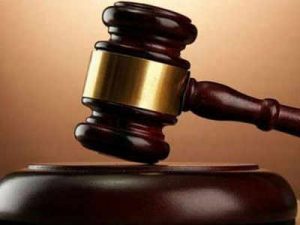 The West Bengal Chief Minister has filed an election petition in the Calcutta High Court challenging the Assembly election result of the Nandigram constituency.

Grounds on which Election Petition be Filed (Section 100 of the RP Act):