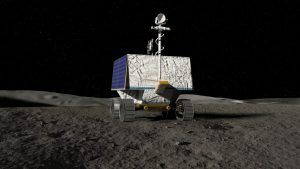 NASA’s Perseverance rover has clicked a panorama view of the “South Seitah” region of Mars’ Jezero Crater, offering clues to the area’s mysterious past.