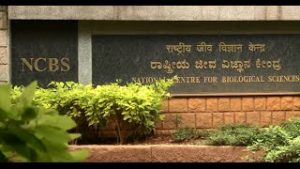 A research paper by scientists at the National Centre for Biological Sciences (NCBS), announcing a breakthrough in the field of chemical biology, and published in the prestigious Nature Chemical Biology (NCB), has been retracted as its key findings were manipulated.