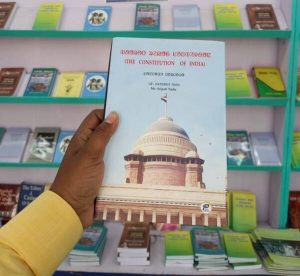 India’s Constitution has been translated into Ol Chiki script for the first time.