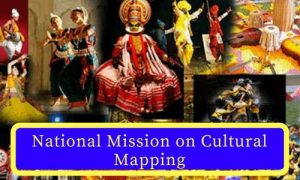 The National Mission on Cultural Mapping (NMCM) has been handed over to the Indira Gandhi National Centre for the Arts (IGNCA), which will start a trial run in 75 villages in October 2021.