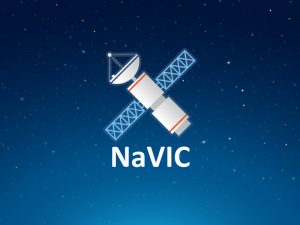 The Union government is pushing tech giants to make smartphones compatible with its home-grown navigation system within months, worrying the likes of Samsung, Xiaomi and Apple who fear elevated costs and disruptions as the move requires hardware changes.