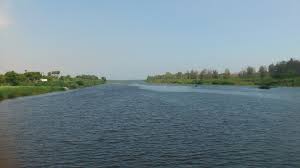 The district administration of Tirunelveli in Tamil Nadu along with Ashoka Trust for Research in Ecology and the Environment (ATREE), a non-profit Organisation, are using a ‘hyper local’ approach called TamiraSES to restore the Thamirabarani River.