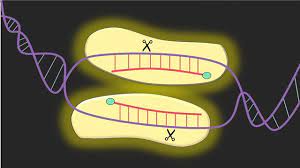 Even as the Centre investigates allegations that unauthorised genetically modified (GM) rice was exported to Europe, it is yet to decide on a research proposal from its own scientists which would allow plants to be genetically modified without the need for conventional transgenic technology.