28th Edition of the Hunar Haat of indigenous products of artisans and craftsmen is being organized at Kala Academy in Panaji, Goa. 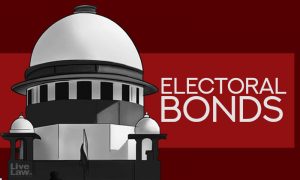 Supreme Court of India, on March 26, 2021, refused to stay the sale of a fresh set of electoral bonds from 1 April. 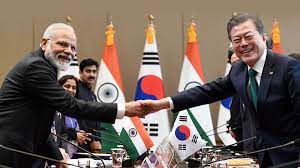 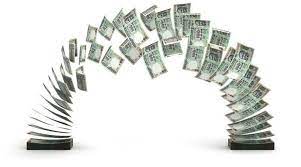 The Securities and Exchange Board of India (SEBI) has decided to introduce new requirements for business sustainability reporting by listed entities. 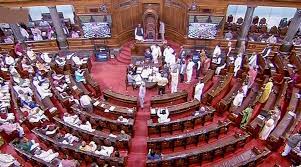 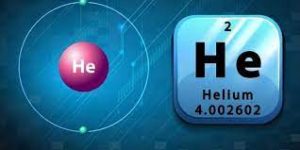 India imports helium for its needs, and with the USA appearing set to cut off exports of helium since 2021, Indian industry stands to lose out heavily.

The Energy And Resources Institute (TERI) And Shell Report:

The Energy and Resources Institute (TERI) and Shell have released a report titled “India: Transforming to a Net-Zero Emissions Energy System”.