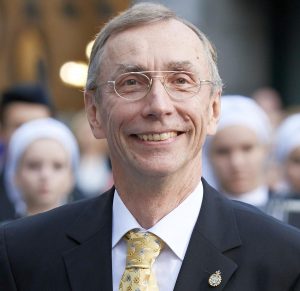 Swedish scientist Svante Pääbo has been awarded the Nobel Prize for Physiology for the year 2022 “for his discoveries concerning the genomes of extinct hominins and human evolution”.