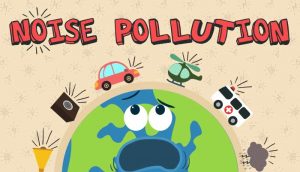 An ultimatum by Raj Thackeray, president of the Maharashtra Navnirman Sena (MNS), that repercussions would follow if speakers on mosques were not removed by May 3, has created political turmoil in the state.