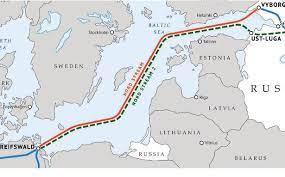 Russia restored critical gas supplies to Europe through Germany via the Nord Stream pipeline after 10 days of maintenance, but uncertainty lingered over whether the Kremlin would still trigger an energy crisis on the continent this winter.