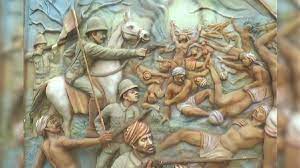 On March 7, the Gujarat government marked 100 years of the Pal-Dadhvav killings, calling it a massacre “bigger than the Jallianwala Bagh”. Before this, the incident had been featured on the state’s Republic Day tableau.