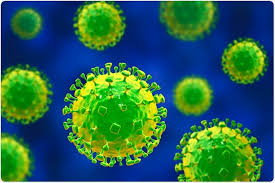 Scientists detected the presence of IgG antibodies against Nipah virus infection (NiV) in 51 bats that were captured from Karnataka, Kerala, Tamil Nadu and Puducherry.