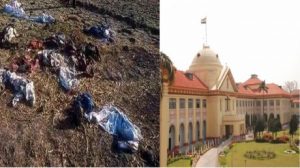 The Supreme Court on Monday (July 12) agreed to hear the Bihar government’s appeal against the acquittal by Patna High Court in May of 14 accused in the Senari massacre of 1999.