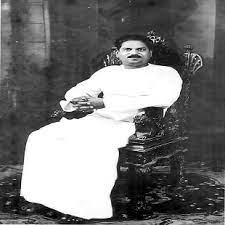 Prime Minister Narendra Modi paid tributes to the freedom fighter — Pasumpon Muthuramalinga Thevar — on the occasion of his guru pooja.