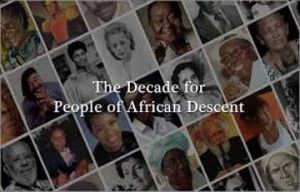 The United Nations General Assembly has approved a resolution establishing a Permanent Forum of People of African Descent.

The forum will consist of 10 members: