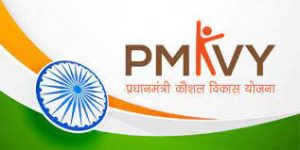 The Ministry of Education informed Lok Sabha that, during 2021-22, more than 3 Lakh women were trained under Pradhan Mantri Kaushal Vikas Yojana (PMKVY) scheme.