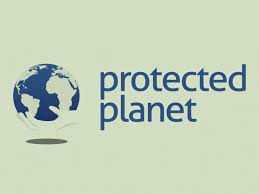 The report, titled Protected Planet Report 2020, underlined the progress the world has made toward the ambitious goals agreed by countries in 2010 at the United Nations Convention on Biological Diversity.