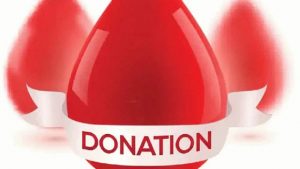 The Union Health Ministry is planning to launch a nationwide, mega voluntary blood donation drive, called the Raktdaan Amrit Mahotsav, on September 17, with an aim to collect one lakh units of blood.