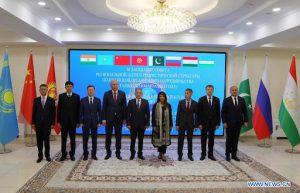 India assumed the Chairmanship of Council of Regional Anti-Terrorist Structure of Shanghai Cooperation Organization (RATS-SCO) in 2021 for a period of one year.