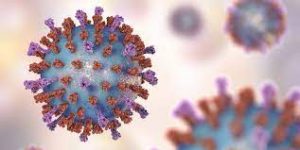 Lower respiratory infection attributable to respiratory syncytial virus (RSV) was responsible for more than 1,00,000 deaths in children under five worldwide in 2019, according to a new estimate published in The Lancet