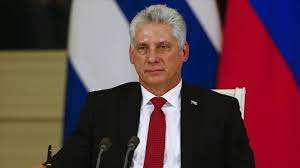 Cuba marked the end of an era with the transfer of power from the Castro clan, in charge for six decades, to the communist country’s first-ever civilian leader, Miguel Diaz-Canel.