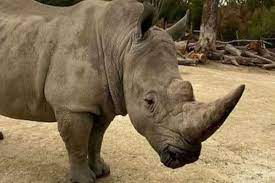 According to a study, published in the latest edition of People and Nature by the British Ecological Society, the horns of rhinoceroses may have become smaller over time from the impact of hunting.