Right To Reservation In Promotions For PwDs: 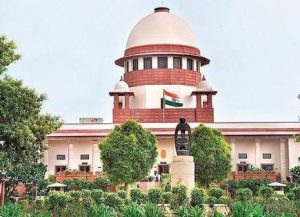 The Supreme Court of India has recently held that persons with physical disabilities have the right to reservation in promotions also.