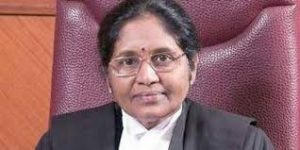 The Centre has extended the tenure of The Commission to Examine Sub-categorisation of Other Backward Classes (OBCs) headed by Justice G Rohini, former Chief Justice of Delhi High Court. The commission now has until July 31 to submit its report.