Russia Got Suspended From The Human Rights Council: 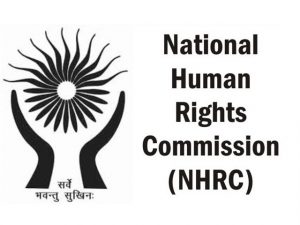 The United Nations General Assembly suspended Russia from the Human Rights Council during a meeting recently.