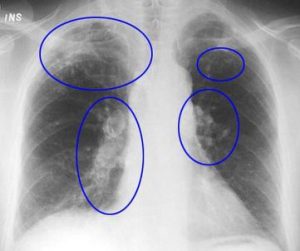 In India, countless workers engaged in mines, construction and factories are silently dying of exposure to dust. This is better referred to as silicosis.