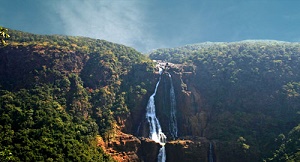 A massive fire broke out in the Similipal Biosphere Reserve in Odisha. The core area of the biosphere was untouched by the fire, however, the fire is threatening damage to its rich biodiversity.