What Is Khalistan Movement? 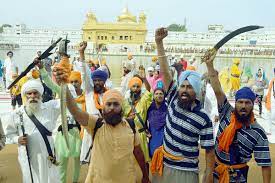