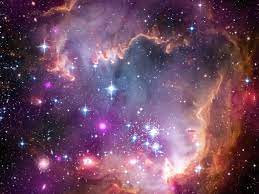 The world’s most powerful telescope, NASA’s James Webb telescope, has found a star formation in a dynamic cluster that lies within a nebula 200,000 light years away.