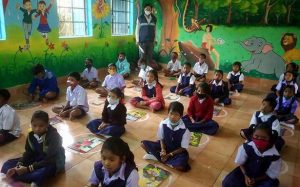 The new National Education Policy 2020 lays emphasis on imparting teaching in the mother tongue in primary classes. However, when seen from the context of the diverse language-base of tribal people, the task appears to be quite onerous.