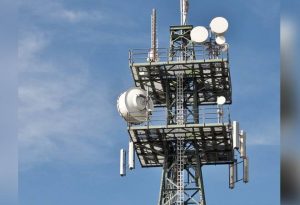 The telecom spectrum auctions concluded after bidding for a day and a half, with the Centre garnering ₹77,814.8 crore in revenues.