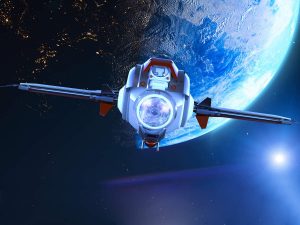 A six person crew on Virgin Galactic’s VSS Unity spaceship undertook a brief trip to the “edge of space” which is known as Suborbital Flight.