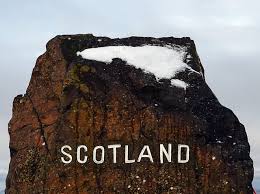 Scotland’s First Minister Nicola Sturgeon recently said she planned to hold a legal referendum on independence from Britain despite Westminster’s opposition, as an opinion poll showed a majority would vote yes.